Joel Gould Law Offices has represented union workers and their families for over 30 years. If you are a member of a union, you can contact our firm and set up your free consultation by calling us at 773-281-8744 or by emailing us.

Joel Gould Law Offices and its network of worker’s compensation attorneys are proud to serve many hard-working union members of the greater Chicagoland area including the following: 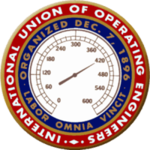 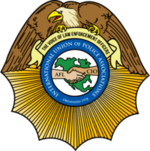 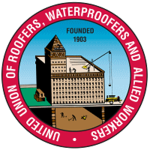 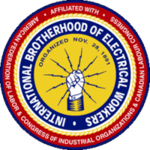